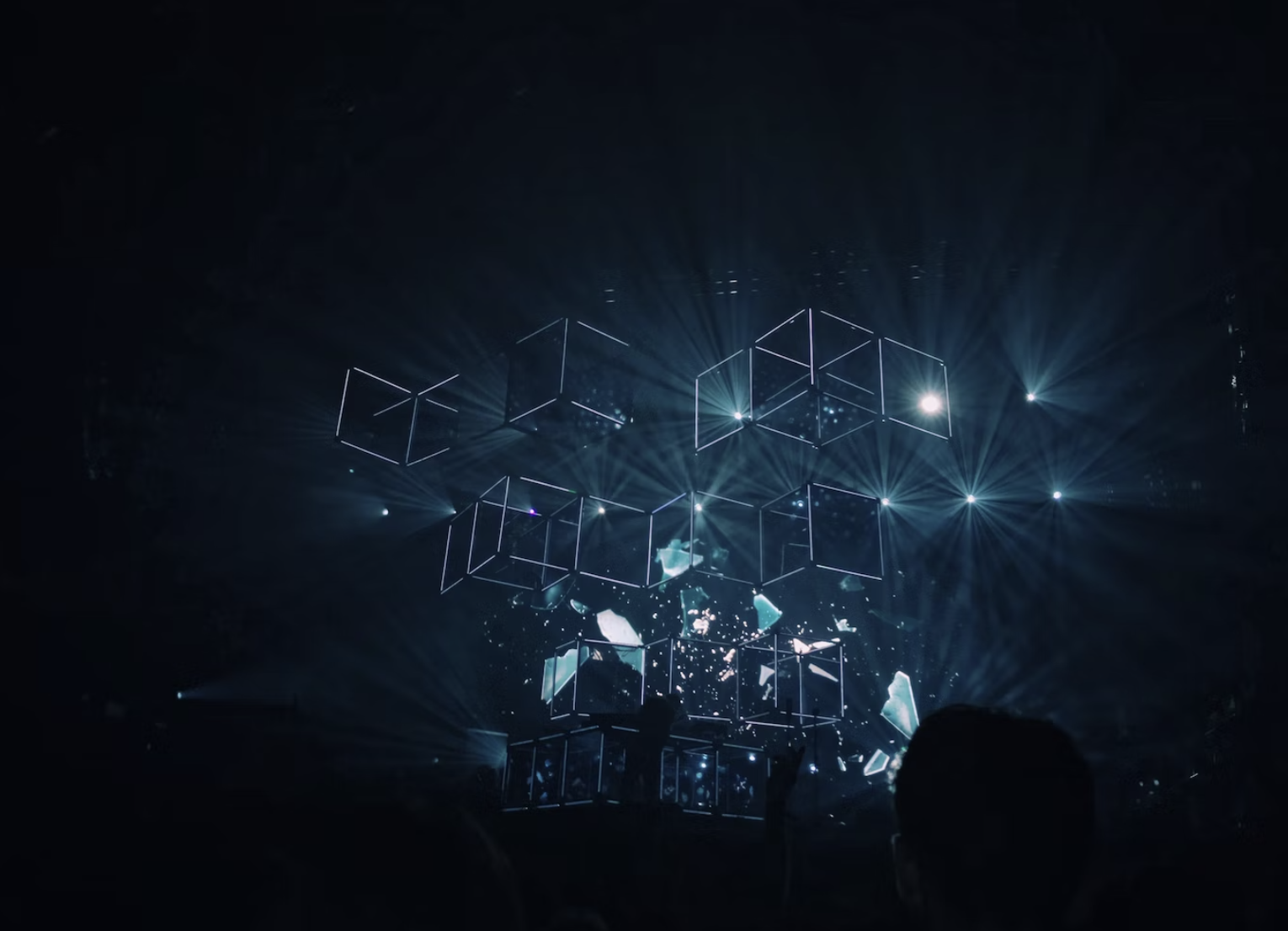 The unprecedented meltdown in the market for UK gilts that followed the now infamous ‘mini-Budget’ will go down in history as one of the worst received fiscal packages ever announced by a developed country finance minister. Even before the dust settled, many commentators were starting to ask questions about why the UK pension system was so exposed to volatility in long-dated UK government debt, and why the possibility of a catastrophic sell-off of such assets hadn’t been considered by the architects of the system.

A perfect storm of declining prices, margin calls and the dash for cash

In a story that is by now well-known, with many large UK pension schemes adhering to liability-driven investment allocations, the sudden drop in the value of UK gilts forced them into selling assets to raise the cash to make the margin calls on derivatives linked to the value of the gilts.

To raise cash quickly, the pension funds naturally turned to the most liquid assets in their portfolios. Often, the most liquid assets available to them were the very same bonds that were plummeting in value, creating what economists term a ‘doom-loop’ – whereby the fall in the value of the gilts forced pension funds into selling more of their gilts to raise cash. This increased selling activity further exacerbated the initial fall in value, and both the Bank of England and the pension funds embroiled in the crisis have now admitted they were just hours away from collapse.

Many significant points follow from this, one of which is the paradoxical question – can an asset be too liquid?

The big, liquid curves of developed market government debt have always been one of their most attractive attributes. When there is liquidity across the whole of the yield curve, institutional investors are always happy to hold these debt instruments because they are fully confident that a buyer would be easily available if or when they needed to convert their holding into cash.

However, the chaos unleashed by the rapid drop in UK gilt prices has highlighted the potential pitfalls of holding such assets.

Investors who are content to hold all gilts in their portfolio until maturity, can simply sit back and ignore any periods of market volatility; although in this case liquidity would be of no relevance to such investors anyway. Certainly, for institutional investors holding large quantities, the prized liquidity can also turn into a vicious trap where selling in response to prices falling, leads to an acceleration of this trend as everyone rushes for the exit at the same time.

In terms of liquidity, private markets are catching up

If liquidity in and of itself is not necessarily always a good thing, the total or partial absence of liquidity clearly poses its own problems.

As much as the prohibitively high minimum ticket values, there has always been a behavioural barrier keeping retail investors out of private markets. The seemingly intimidating nature of locking your money up in potentially unsellable assets for five, seven or even 10 years’ time, seems to many an inherently risky and undesirable path.

Today, better tech and increasing levels of competition have combined to bring much more liquidity into private markets than has ever been available. The success of venues such as Nasdaq Private Market, where equity in high-growth US private companies is traded, and Moonfare, an online platform making private equity accessible for retail investors, have shown how easy it is to bring liquidity into private markets. Much, but not all, of this increased liquidity, has been driven by the application of distributed ledger technology (DLT) to the notoriously inefficient processes that power private capital markets.

As such, we are starting to see a sort of ‘liquidity spectrum’ emerging, giving investors a full range of options, in terms of where they want to place themselves on the scale. As always, investors of all sizes will prize diversification above all else, and the average portfolio of the next decade is set to include a much wider range of asset classes than the typical portfolio of the previous ten years. With increasing liquidity in private markets rising in parallel with warning signs of a potential overabundance of liquidity in some publicly listed securities, investors have many more options regarding what they are willing to invest their money into, on what terms and for how long.

Secondary liquidity for private assets continues to expand despite headwinds

The recent news that Blackstone’s Strategic Partners IX fund has now hit $17.2bn was greeted as yet more evidence that private secondary transactions are set to remain a core investment theme for the rest of 2022 and into 2023. With an adjusted final target of $20bn – up from the initial target of just $13.5bn – the fund is set to be the largest yet seen in the market.

The fact that so much dry powder has been raised in the face of mounting headwinds for the investment management industry confirms that secondary liquidity will retain its place at or near the top of investor concerns for the foreseeable future.

With undeniable appetite from both GPs and LPs in private markets for greater liquidity, it could be that the optimal solution for private assets is to move closer to, but not quite up to, the levels of liquidity seen in some corners of the global bond markets.

Paradoxical as it sounds, maybe there really is such a thing as too much liquidity. 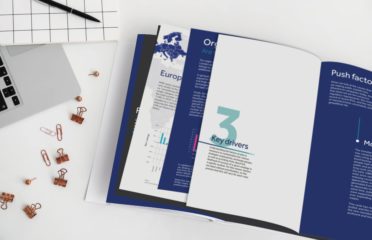